Associate Director of Legal Research & Special Projects
Tamara Blagojević holds a LL.B and an LL.M in International Law, with her Master thesis on “International liability for environmental damages in Space Law”. The thesis served as a foundation for her chapter of the book on Green Crimes and international Criminal Law published by Vernon Press.
Her professional development is colored by green activism and engagement on project activities of organizations such as OSCE, UNHCR, UNICEF, Greenpeace, Human Rights Defenders, Changemakers,
ASTRA, YUCOM, ELSA, and UNDP, where the last four resulted with her being published as a co-author.
Her most recent article, published by Jersey Law Commission Resolution Journal is titled “Sustainable Uses of Outer Space, Celestial Bodies and Resources as the End Game For Private Actors – Congruence Or Divergence?”. Tamara is also an author of various blogs on justice issues, related to Space Law, on the online blog “A Contrario ICL”. She has also been a speaker on Environmental crimes and protection conferences held by the Common Good Foundation, as well as for Washington State Bar and National American Paralegal Association webinars, all on topics related to Space Law and Cyber Law. 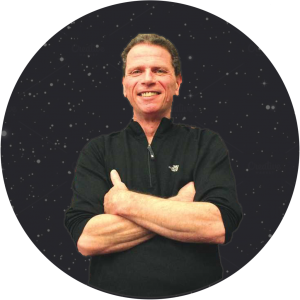 Strategic Partnerships Manager
Shawn Case is the Founder and Chair of Enterprise in Space, a nonprofit organization to put the first spacecraft into orbit bearing the name Enterprise as a STEAM program. Shawn has experience as a health advocate and has been active with health care professionals for over 15 years. 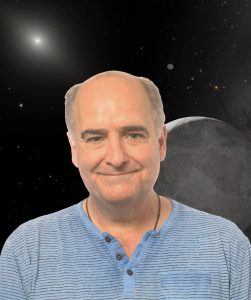 Jonathan has spent his career at the intersection of law and emerging technology, directing global programs at Visa, Barclays, Blackrock, and Vanguard. Early in his career he wrote code to secure satellite communications. He is especially interested in space traffic management, space science, astronomy, and space debris mitigation. 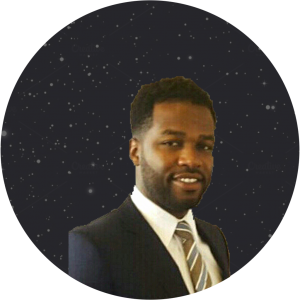 MCLEE KEROLLEMentorship Coordinator
Mclee (pronounced Mac-lee) Kerolle is a graduate of the International Institute of Air and Space Law at Leiden University where he wrote his Masters thesis on the regulation of commercial spaceports worldwide. During his time at Leiden, Mclee worked at the International Association for the Advancement of Space Safety (IAASS) where his responsibilities focused on researching third party liability issues associated with commercial human spaceflight. He also served as the Executive Secretary for the Space Generation Advisory Council and is currently an active member of their Diversity Action Team and Effective and Adaptive Governance for a Lunar Ecosystem (E.A.G.L.E.) Action Team. In addition, Mclee is the Program Director for the Caribbean Space Society a working group of the Institute of Caribbean Studies that aims to establish a unified Caribbean Space Agenda. 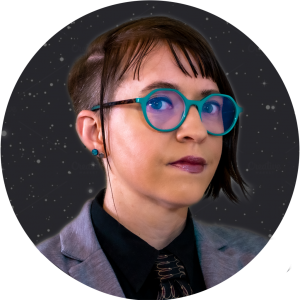 JULIA MALETTEInternship Coordinator
Julia is a life-long space enthusiast and a practicing attorney. Julia graduated from the George Washington University Law School with high honors in 2019. Julia was a finalist at the 2018 North American rounds of the Manfred Lachs Space Law Moot Court. Additionally, while in law school, Julia worked at the FCC Satellite Division and was able to participate in the FCC’s orbital debris mitigation rule update. Julia has also worked with the Satellite Industry Association and as a consultant with LMI advisors. Julia is a member of the Maryland Bar. 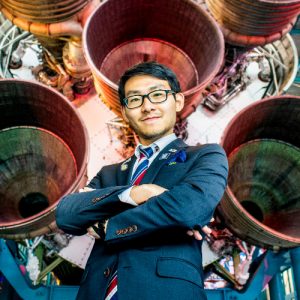 Director of Operations and Strategy

Antonio is a consultant and speaker for aerospace policy, technology integration, sustainability and inclusivity, and education.

The Mars Generation 24 Under 24

#17 Top Men to follow on LinkedIn for Aviation & Aerospace 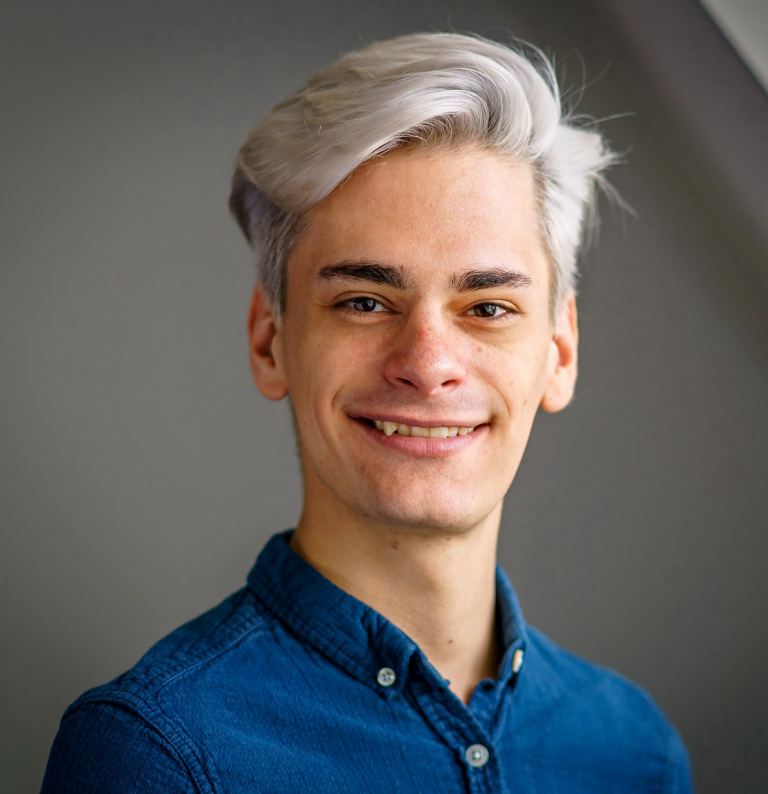 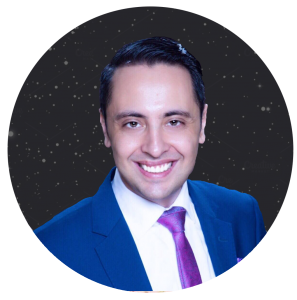 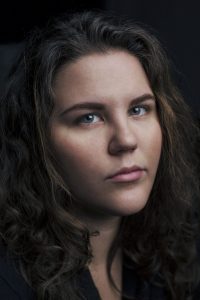 Yana Yakushina is a young lawyer, PhD candidate, and dark-sky protection activist. She obtained her LLB and LLM with Honours at Lomonosov Moscow State University with a special focus on environmental law and sustainable development. She participated in various national and international conferences related to this sphere, successfully presenting research papers on deficiencies of current legal regulations in the field of real estate and environment protection. Currently, she is working on doctoral dissertation at Ghent University. The topic of the research is light pollution as a fast-growing environmental problem.