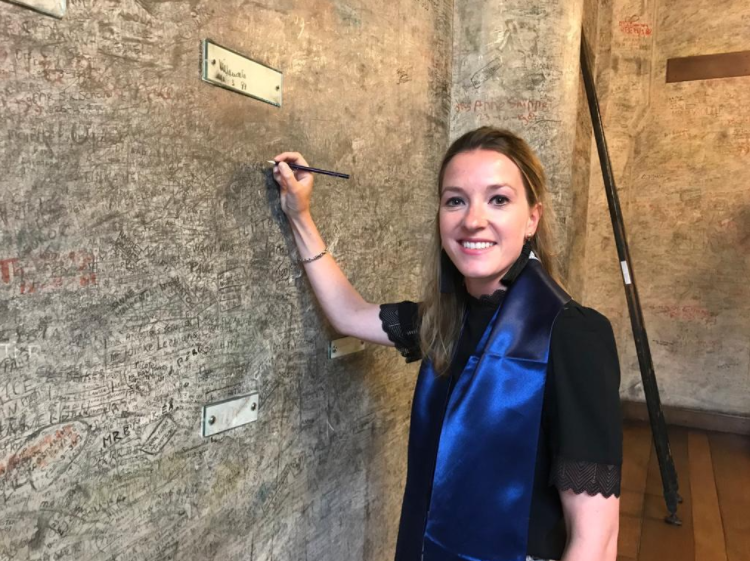 Aniela Barug is a space enthusiast from the Netherlands. Aniela graduated from Leiden University for the Advanced Master Air&Space Law and Master Public International Law. Her interest in legal issues related to activities of States and public private entities in the airspace and outer space has grown during her bachelor study at Leiden University. (Inter)national legislation has to keep pace with space technology that is advancing rapidly. This interrelationship makes it very attractive for her to further specialize in this field and start a challenging career. 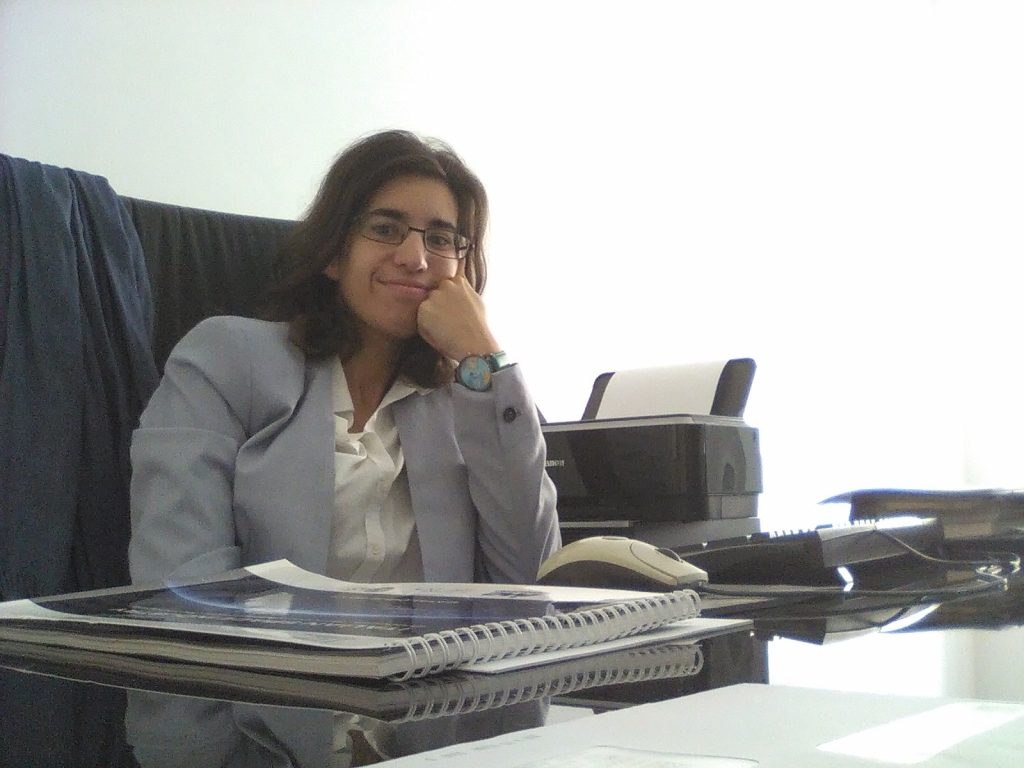 Silvia Beghi graduated in Law, Master’s Degree, at University of Pisa in 2017, with a specialization in International and European Law, I attended the Master in Space Institutions and Policies at SIOI, the Italian Society for International Organization, in Rome, followed by an internship at ASAS, the Association for services and applications for space. Currently working for a logistic company, I am a space enthusiast who is looking for a future in the space sector. 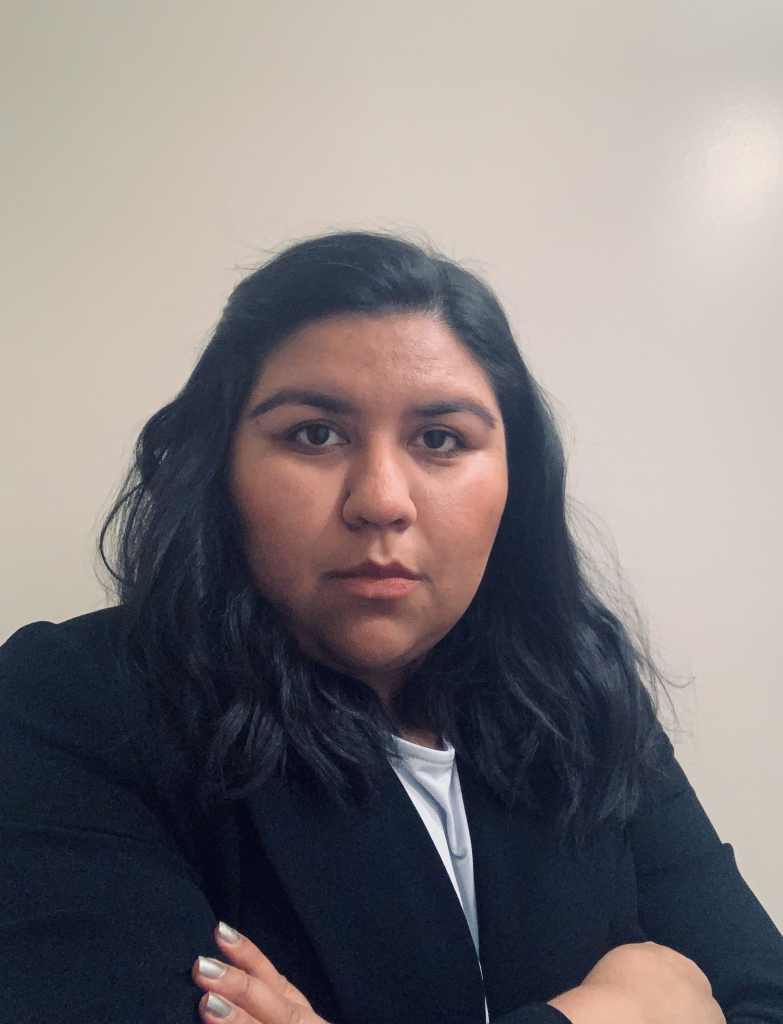 Diana Chicas García is from Virginia, USA, and a daughter of immigrants. She earned her undergraduate degree from George Mason University and is currently a second-year law student at Howard University School of Law. Prior to law school, Diana obtained international and local experience in the education sector. Since starting law school, Diana has interned at the U.S. District Court for the Eastern District of Virginia. She is currently a member of the Charles Hamilton Houston National Moot Court Team and a student attorney at the Howard Civil Rights Clinic. Her practice areas of interest are space, tech, civil rights, and appellate work. 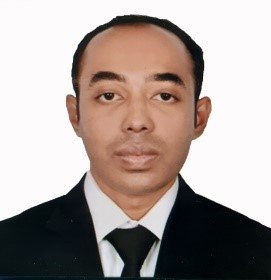 After completing his LL.B. (Hons.) and LL.M., Sifuzzaman Dhrubo is working as an intern lawyer. His working area include litigating variety of claims in the areas of Constitutional Law, Intellectual Property Law, and International Human Rights Law and he is learning in managing all aspects of litigation and case handling. He is determined to establish my career as a successful lawyer. He is fluent in Bengali and English. 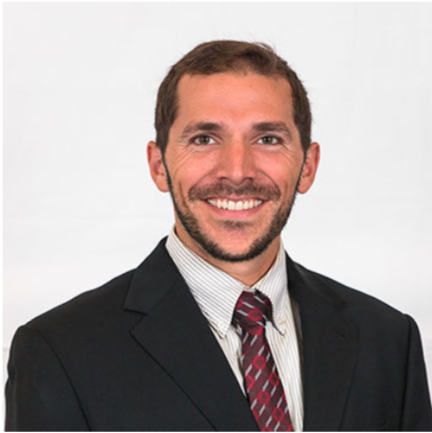 Martin Fischer was born in Chicago and went to the University of Michigan for a B.A. in Sport Management. He worked for a start-up company and coached water polo before attending Dominican University for a M.A. in Conflict Resolution. He spent the next five years in Oregon and California, mediating disputes in state courts, training adults and youth in mediation, and coaching water polo. He then committed to the University of Nebraska College of Law in 2019, intending to concentrate in Space, Cyber, and Telecommunications law, as well as litigation. Ultimately, Martin aspires to be a mediator of the moon and help peacefully resolve outer space disputes. 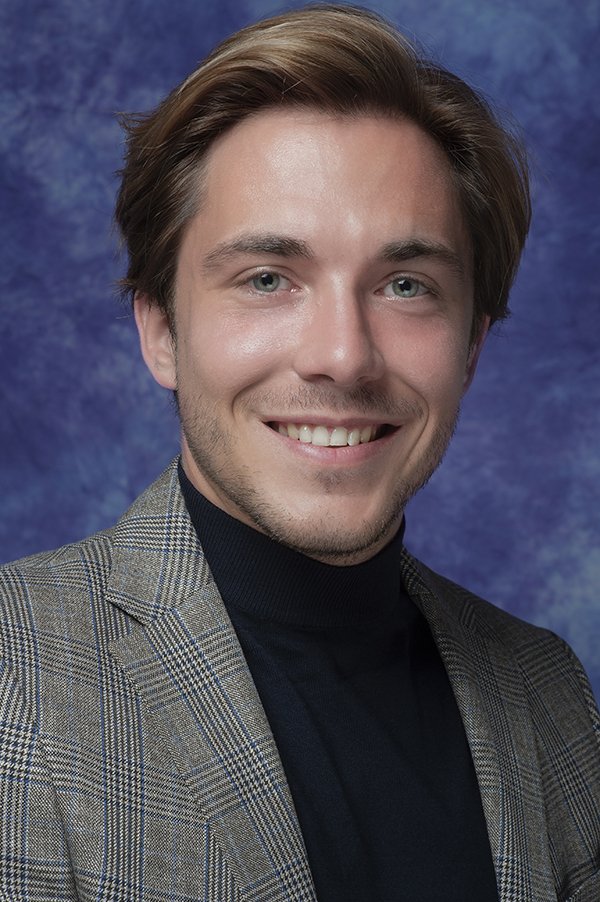 After completing a Masters in Public International Law at Oxford, Josselin Lavigne had the opportunity to do an internship at the United Nations, the year of the 50th anniversary of the moon landing. It was during this year that he had the chance to talk to space lawyers who told me about the urgency of the situation: that of a legal framework that is less and less respected, and increasingly present private and state ambitions. It was from there that Josselin decided to become a space lawyer by starting a PhD in space law.

It has been over a year since he started this research on the right to self-determination in outer space at the University of Aberdeen.

Thus, Josselin has the chance to be part of the Société Française de Droit Aérien et Spatial in Paris, which allows him to attend certain meetings which bring together specialists in the field. It seems to him that the disputes in outer space that humanity will face in the decades to come should not be taken lightly and that we need to increase awareness of space law from a pedagogical angle. 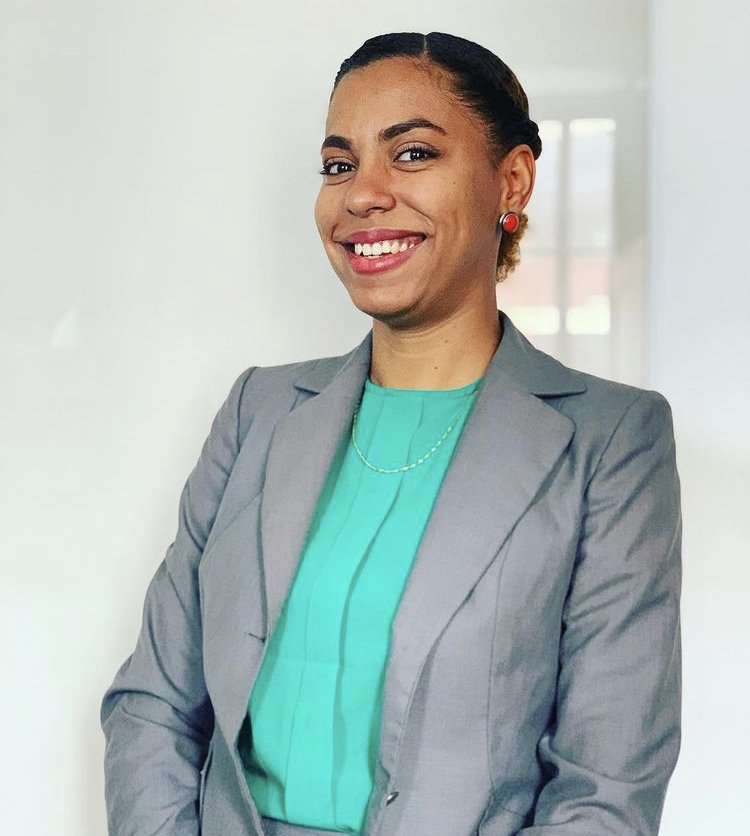 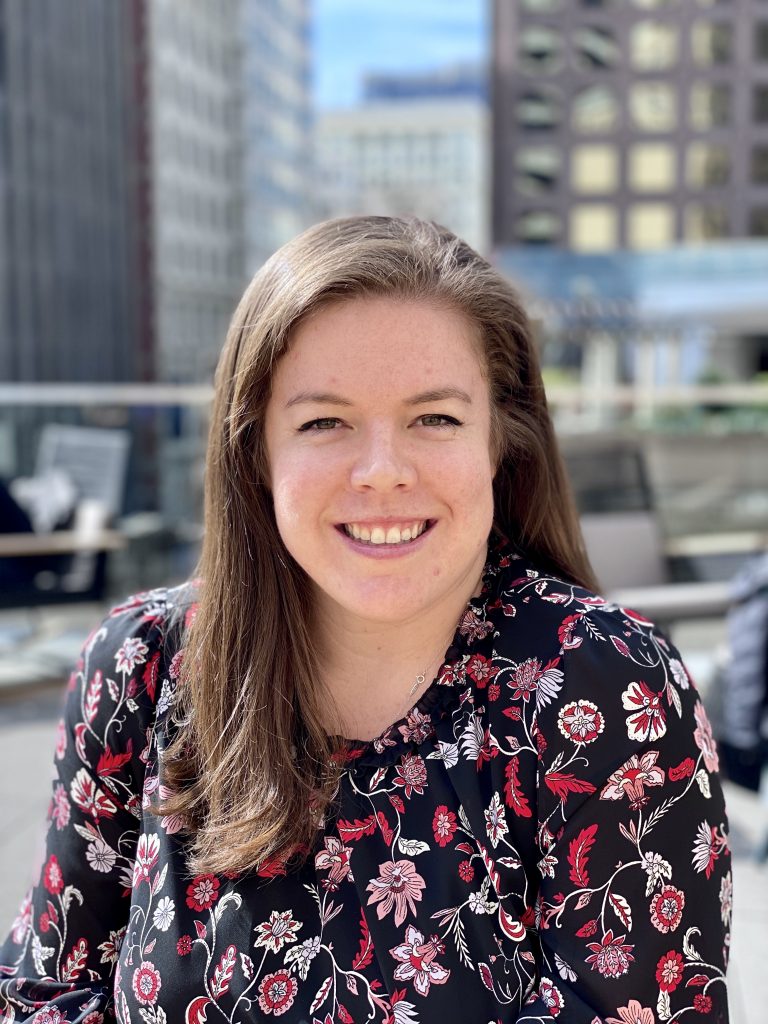 Lauren grew up between the Bay Area in California and in Zurich, Switzerland. She attended University of the Pacific for undergrad where she played Division I Field Hockey and majored in International Business. After graduation, she worked at Google for a year before leaving to join a small tech startup in San Francisco for two years. Then she enrolled in Northwestern Law, where she will graduate with her JD in May 2021. During her time in law school, she’s published a few works, including, Governing the Unknown: How the Development of Intellectual Property Law in Space Will Shape the Next Great Era of Exploration, Exploitation, and Invention (Northwestern Journal of Technology and Intellectual Property, Spring 2021) and her debut nonfiction book The Future of Governance in Space (New Degree Press, April 2021). She is currently working on her second nonfiction book. Also during her time at Northwestern Law, she’s interned for the technology company Wonolo in San Francisco, CA and the space company Momentus in Santa Clara, CA. After graduation, she plans to join the law firm Goodwin Procter at their San Francisco office. 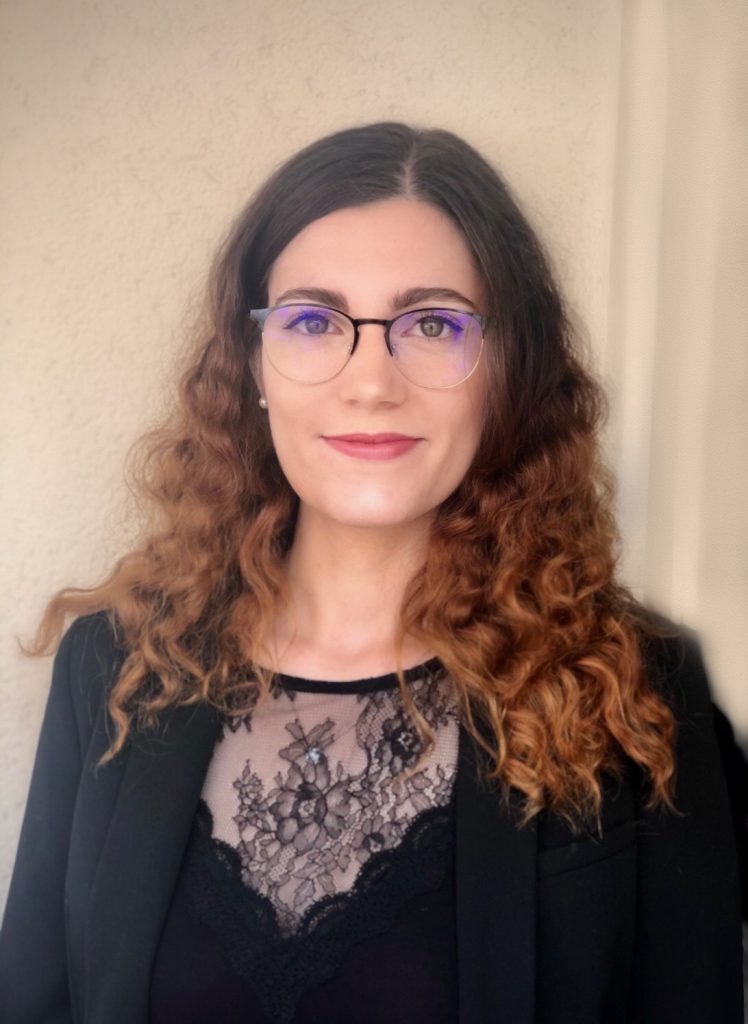 In the following years, Julie will sit for the New York Bar, as she aspires to become a space lawyer in the United States. 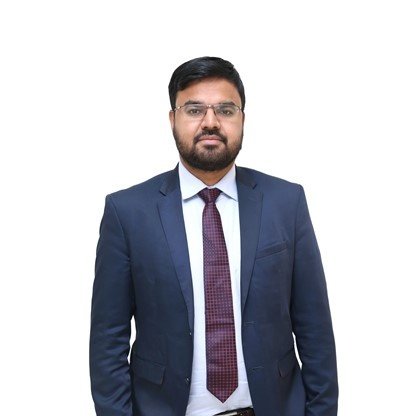 Sajal Sharma is a senior Assistant Professor of Law at the School of Law, University of Petroleum and Energy Studies, Dehradun, India. He obtained his law degree ( BA LLB Hons) and went on to complete his LL.M with specialization in Intellectual Property Laws from the Department of Law, University of North Bengal. From the days of his graduation, he has a keen interest in the legal policy and legislations governing the emerging areas of technology related laws. He is an accomplished academician having over seven years of teaching and research experience. He developed keen interest in the area of space law since the passing of the US Space Law Competitiveness Act of 2015. This law caught his interest in the context of the developing property rights in space related activities. He is currently pursuing his PhD in the area of the developing commercial rights in outer space activities with special reference to intellectual property rights. At the University, he teaches intellectual property laws, air and space laws, corporate laws among other disciplines of law. He is very passionate about the immense growth that is taking place in space laws and engages himself actively in the research efforts towards a more sustainable growth in space law and policy.