As humans look out into the universe and learn about our surroundings, we are also learning lessons about how to look back on ourselves. Why is the Earth a habitable planet? How does it remain so? And what part do humans play? In the midst of the COVID pandemic, astrobiologist and award-winning author David Grinspoon reflects on decades of planetary science and what it has revealed about ourselves.

David Grinspoon is an astrobiologist, award-winning science communicator, and prize-winning author. He is a Senior Scientist at the Planetary Science Institute and Adjunct Professor of Astrophysical and Planetary Science at the University of Colorado. His research focuses on climate evolution on Earth-like planets and potential conditions for life elsewhere in the universe. He is involved with several interplanetary spacecraft missions for NASA, the European Space Agency and the Japanese Space Agency. In 2013 he was appointed as the inaugural Chair of Astrobiology at the U.S. Library of Congress where he studied the human impact on Earth systems and organized a public symposium on the Longevity of Human Civilization. 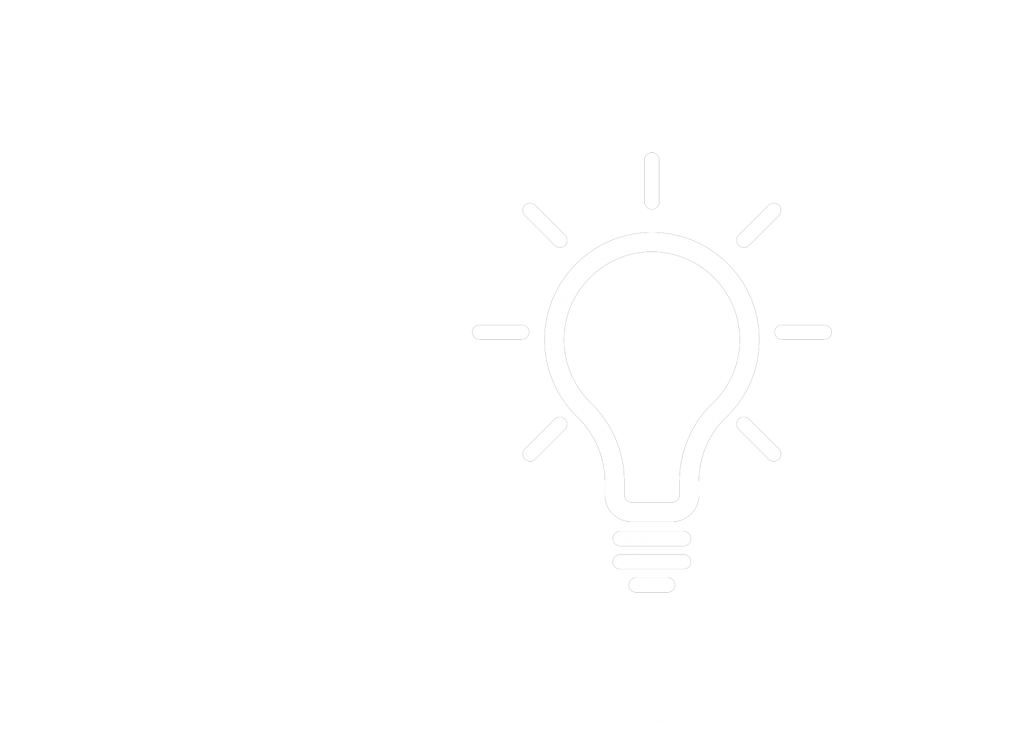 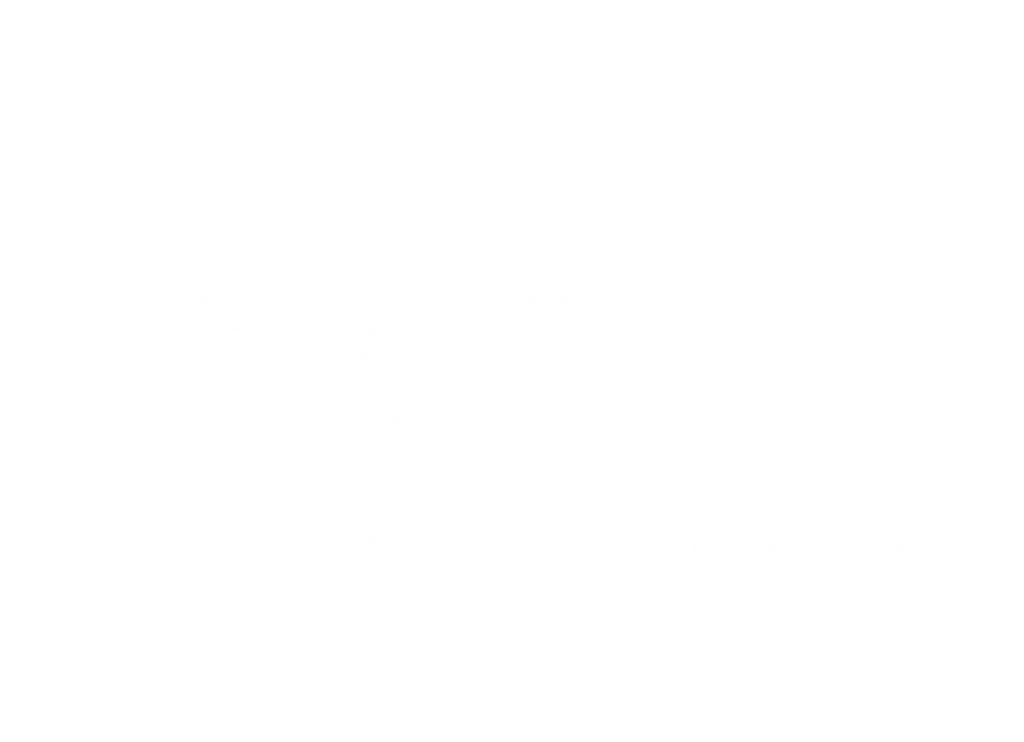 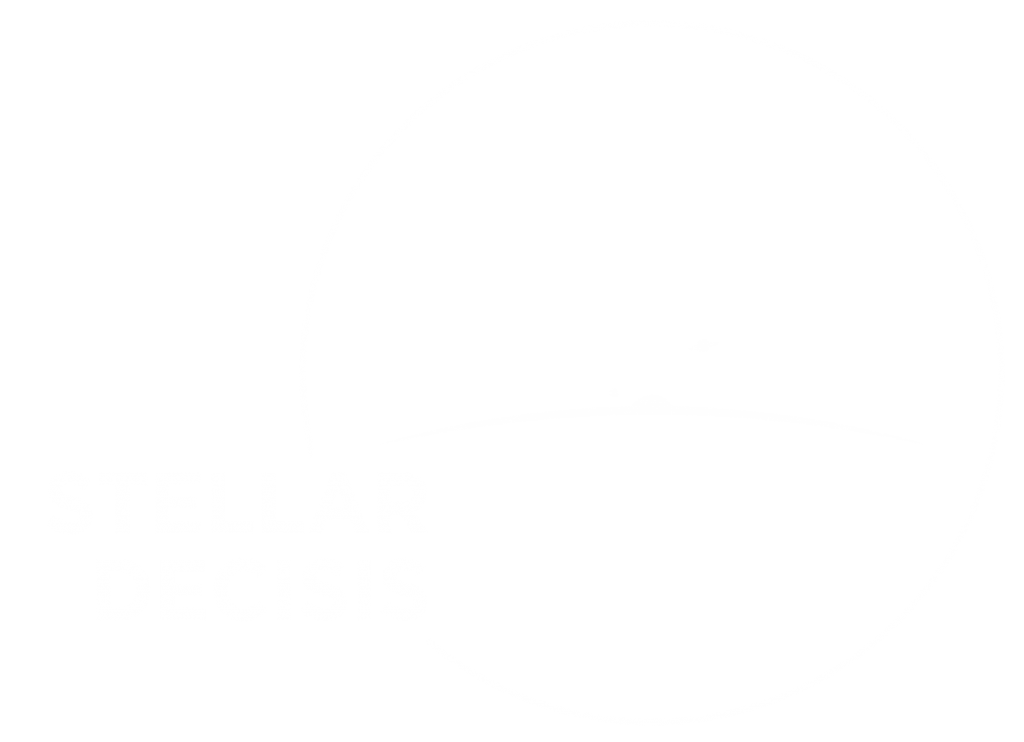 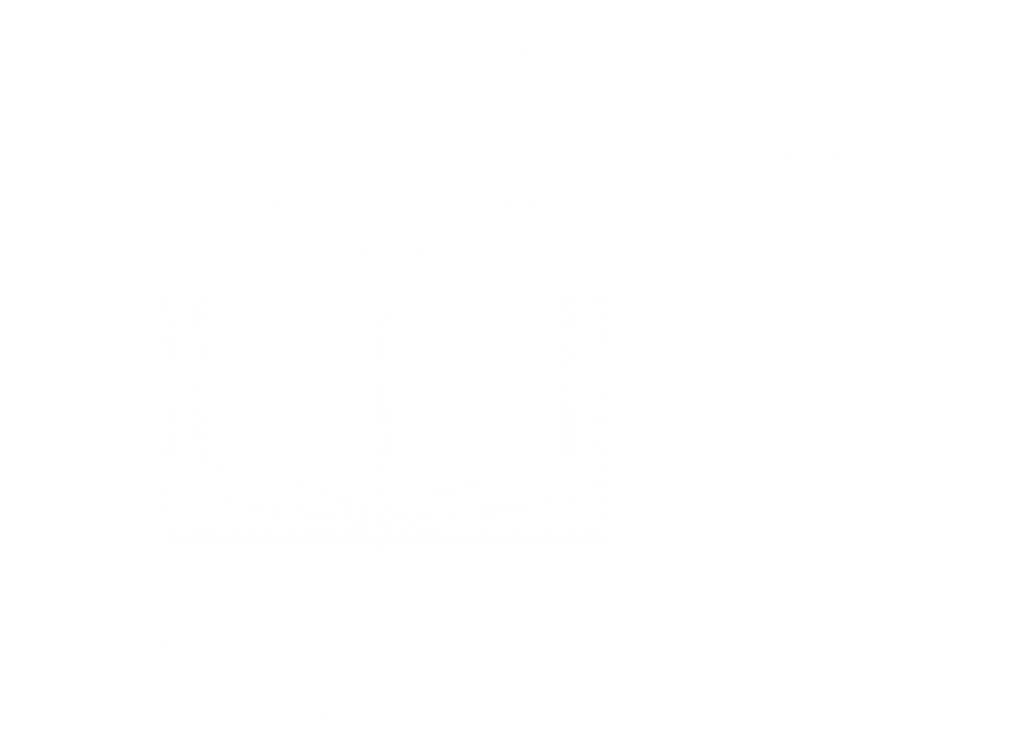 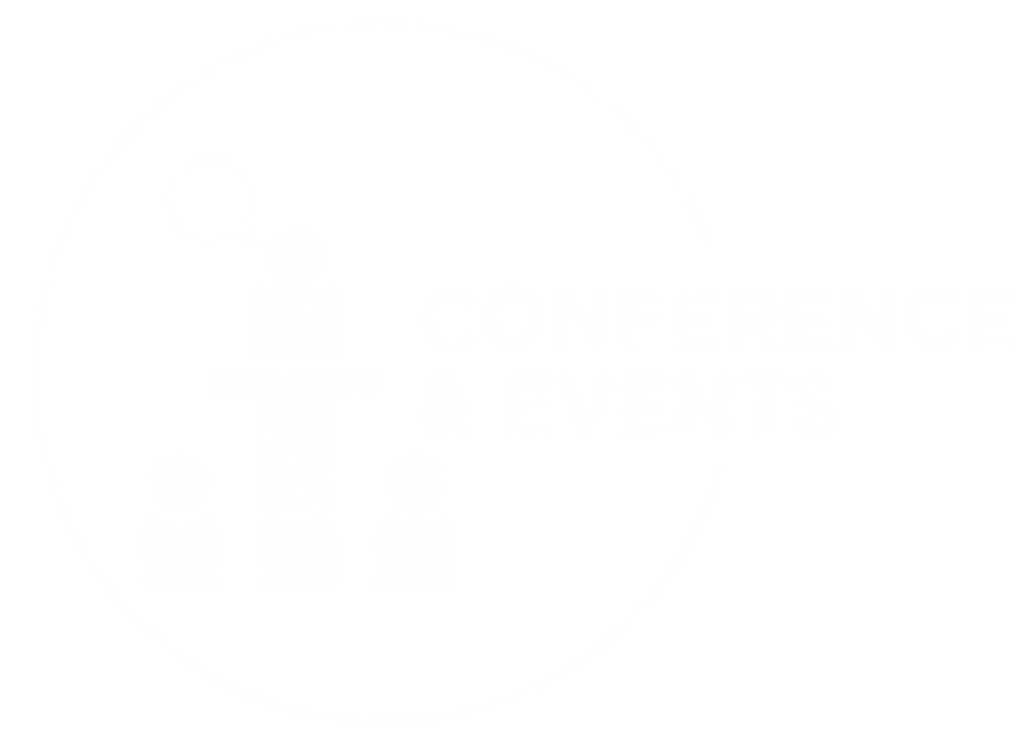 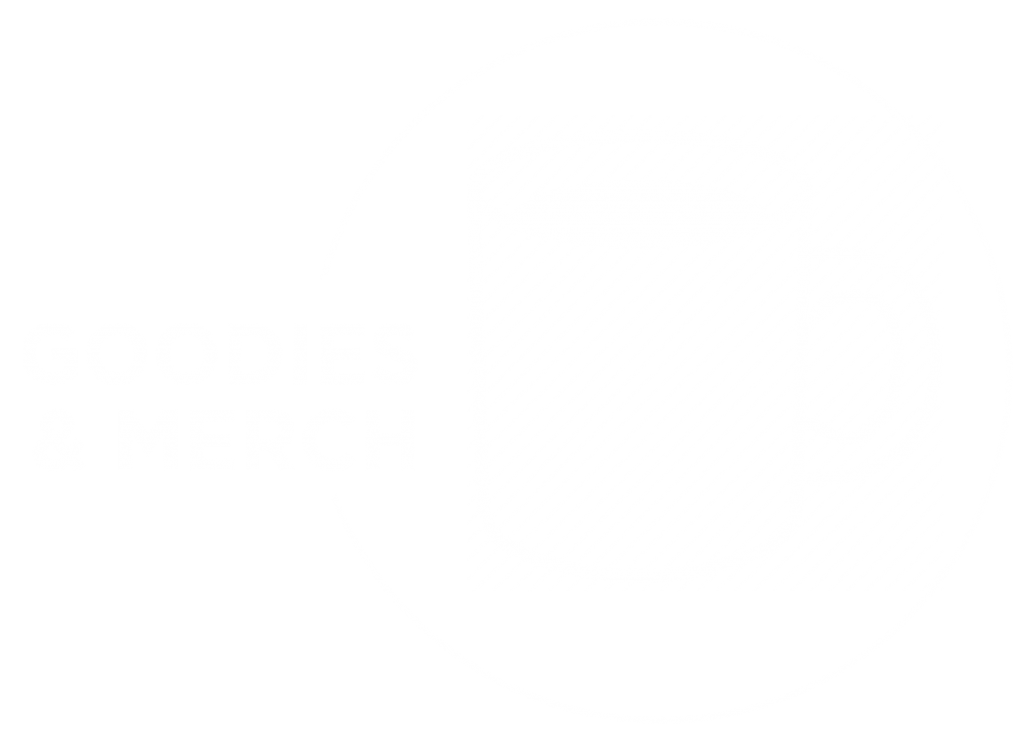